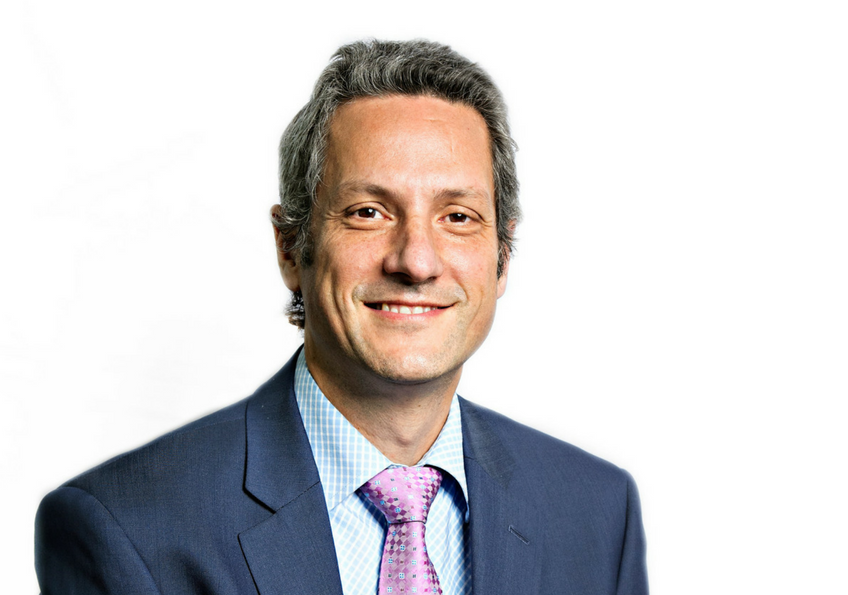 Ashkenazi Jews and the BRCA Gene:  What are your chances?

The Ashkenazi Jewish community has a high genetic incidence of the BRCA gene mutation which is associated with breast and ovarian cancer.

In fact, BRCA genetic mutations occur in one in 40 in the Ashkenazi Jewish community compared to one in 500 of the general population.

The good news is, there is an emerging revolution in the prevention, diagnosis and treatment of these cancers.

Shaare Zedek Medical Centre, as Jerusalem’s most central hospital, has a strong focus on genetic health and research.

And the Australian Friends of Shaare Zedek Inc is committed to educating the Australian Community about new health initiatives that are of special relevance to the local Jewish community.

In an event planned for 12th May, Deputy Chair of AFSZ Prof Agi Bankier OAM, together with Prof Martin Delatycki will feature in a forum at the home of Tamara and Michael Bruce.

The topic of the forum will be:  Ashkenazi Jews and The Breast Cancer Gene:  What are your chances?

Professor Martin Delatycki is Clinical Director of the Victorian Clinical Genetics Services and co-Director of the Bruce Lefroy Centre at the Murdoch Children’s Research Institute.

He pioneered the population screening test for Tay Sachs disease amongst the Ashkenazi in Australia.

His current collaboration with Ovarian Cancer Australia has a bold objective to increase the survival rate and decrease the incidence of ovarian cancer by 25% by the year 2025.

One way that his study aims to decrease incidence is to focus on high risk groups, alerting them of their heightened risk and their options including increased surveillance and/or preventative surgery.

Studies in Canada the UK and Israel have shown that population screening program would be extremely beneficial to the Jewish population in Australia, as it would enable the identification of additional carriers within the community who do not qualify for testing according to current practice.

Prof Delatycki says that there is a strong case for testing everyone in the Ashkenazi community.  This approach has the potential to reduce the incidence and impact of breast and ovarian cancers within the Jewish community.

At the conclusion of the forum, members of the community will be offered the opportunity to participate in genetic testing for these genetic mutations.  This testing will be conducted within strict protocols that will include genetic counselling and follow up.

If you are a carrier of the BRCA genetic mutations, there are proven preventative and early detection interventions and trials of targeted therapy.  Identifying these mutations has the potential to reduce the chance of developing cancer and improve your outcome.

To register for the forum, please email info@shaarezedek.org.au